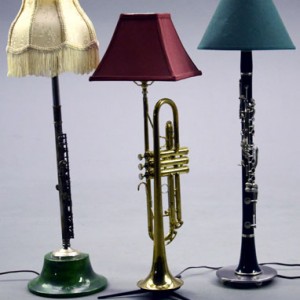 Born out of necessity, the Island Station Media Lab is a project dedicated to providing a multipurpose facility for the creation of digital, film, and broadcast media for independent and commercial creators alike. Our mission is two-fold: to provide an alternative for commercial film, video, and audio production companies seeking low-cost, professional production space, and to give independent and micro-commercial creatives a space that they otherwise could not afford, for prices that allow them to make a living.

Founded by production, staging, and audio engineering veterans, Island Station allows affordable access to both space and tools for the creation of Digital Media, Independent Film, and Advertising. Over 1000 sq ft of production space provides Photographers and Filmmakers small staging areas, and gives audio producers (Podcasters and Voice Actors for example) a full-service digital control room and multi-actor vocal isolation booth. An enormous 24ft by 14ft Cyclorama anchors one wall of the facility, providing an immersive environment for special effects shoots and an “infinite” background for photographing large items like cars.